September on the Big Screen 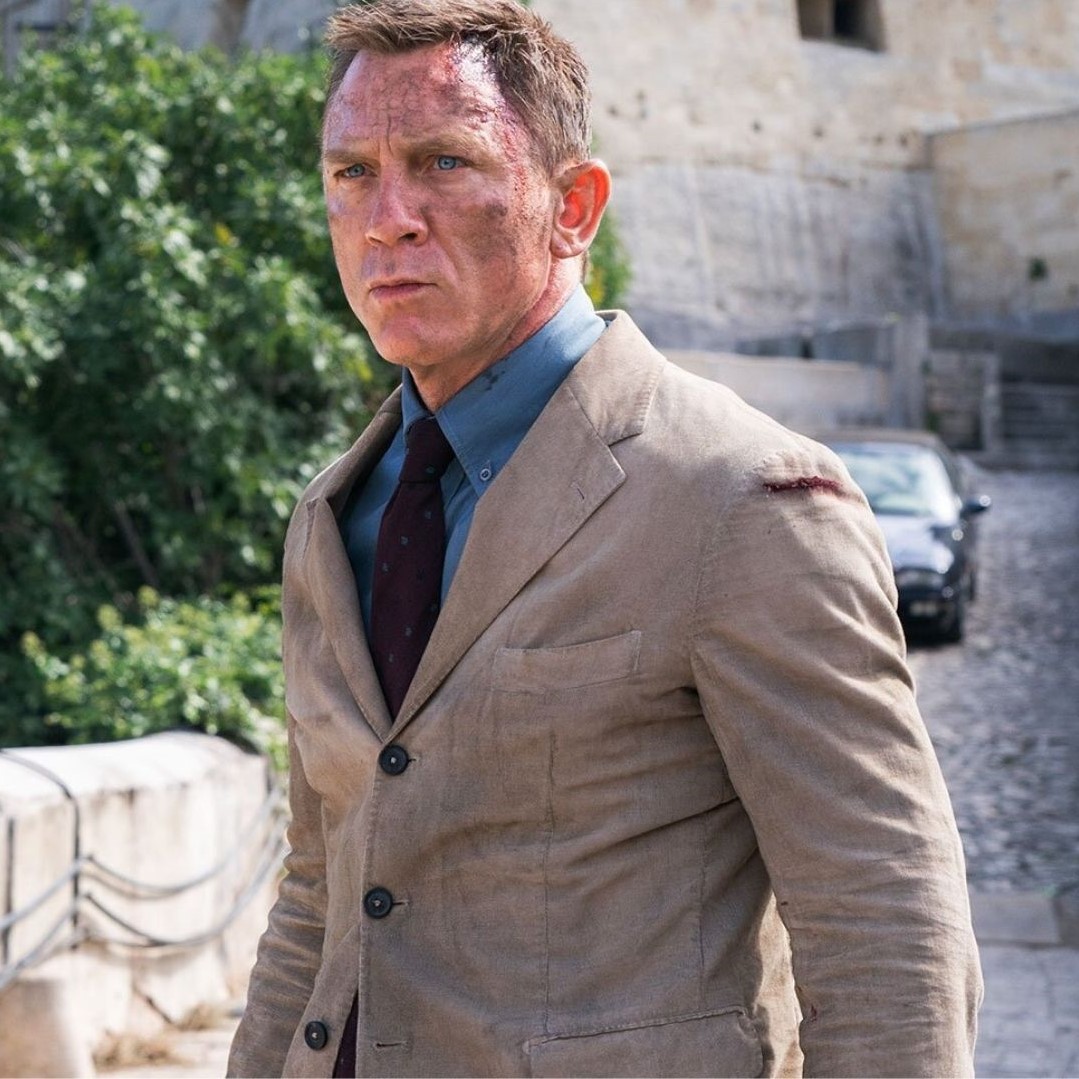 Shaping up to be a big blockbuster month, September’s releases are coming in thick and fast. From sing-alongs with the undisputed Queen of Soul in the Aretha Franklin biopic, ‘Respect’ to the Marvel phenomenon we’ve all been waiting for, ‘Shang-Chi’. Here’s a look ahead to September’s cinematic magic at Vue St Enoch.

Shang-Chi and the Legend of the Ten Rings

It’s time to discover a new Marvel legend. ‘Shang-Chi and The Legend of The Ten Rings’ stars Simu Liu as Shang-Chi, a martial artist who must confront the past he thought he left behind when he is drawn into the web of the mysterious Ten Rings organisation. Released on September 3rd.

No Time To Die

007 fans, the wait is finally over! It feels like a lifetime ago since Billie Eilish released the theme song back in February 2020. With guaranteed edge-of-the-seat action, ‘No Time To Die’ is sure to be worth the wait. Released on September 30th.

Based on a true story, ‘The Duke’ follows the story of a 60-year old taxi driver, who stole Goya’s portrait of the Duke of Wellington. The feel-good film stars Dame Helen Mirren and Jim Broadbent. Laugh out loud from September 3rd.

What you want, baby we’ve got it! Respect follows the inspiring rise of Aretha Franklin’s career from a child singing in her father’s church’s choir to her international superstardom. Released on September 10th.

The line-up doesn’t stop there! Here’s what else you can expect on your screens for the month ahead:

Rise of the Footsoldier: Origins

The Many Saints of Newark

With September just around the corner, and with every film, every day from £7.99 (when bought online) booking a screening at Vue really is a win-win. Get ahead of the game and book tickets in advance at https://www.myvue.com/cinema/glasgow-st-enoch/whats-on.

With all-round luxury and enviable viewing experiences, Vue St Enoch is a movie lovers’ dream come true. Designated driver? Don’t forget to make use of £1 parking at the centre for cinema-goers.