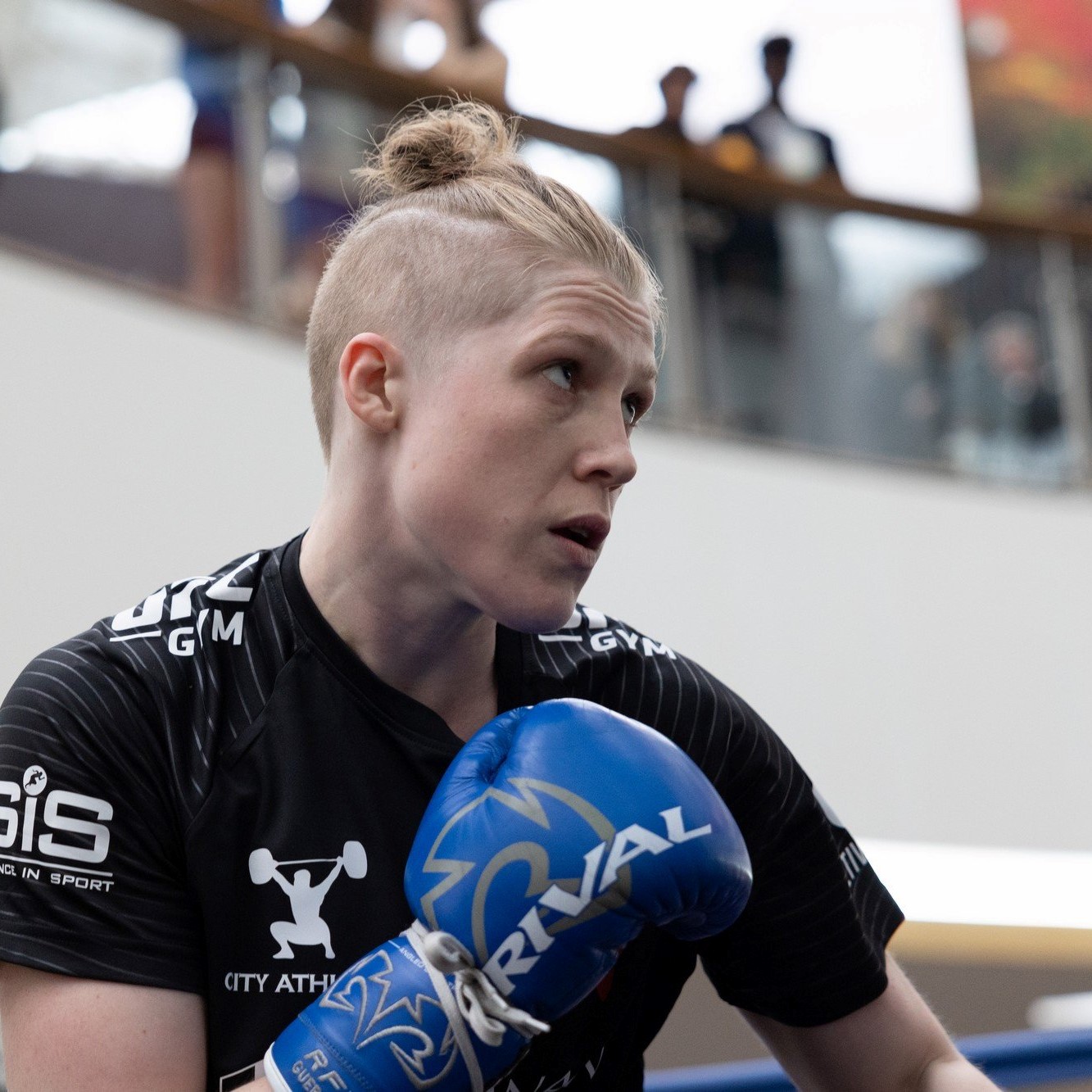 Thursday 12th May 1pm to 3pm, outside Boots, in centre

Her crowning moment came when she outpointed American rival Sarah French in 2019 to claim the IBO Super-Welterweight title.

Rankin’s greatest achievement in an impressive 16 fight career came in her last contest by becoming a two-time World title holder.

Hannah, 31, is an accomplished bassoonist and attended Glasgow’s Royal Conservatoire and London’s Royal Academy of Music where she earned a Master’s in 2016.

Her defence of both World titles against Mexico’s Alejandra Ayala is Hannah’s first fight on Scottish soil for more than two years. 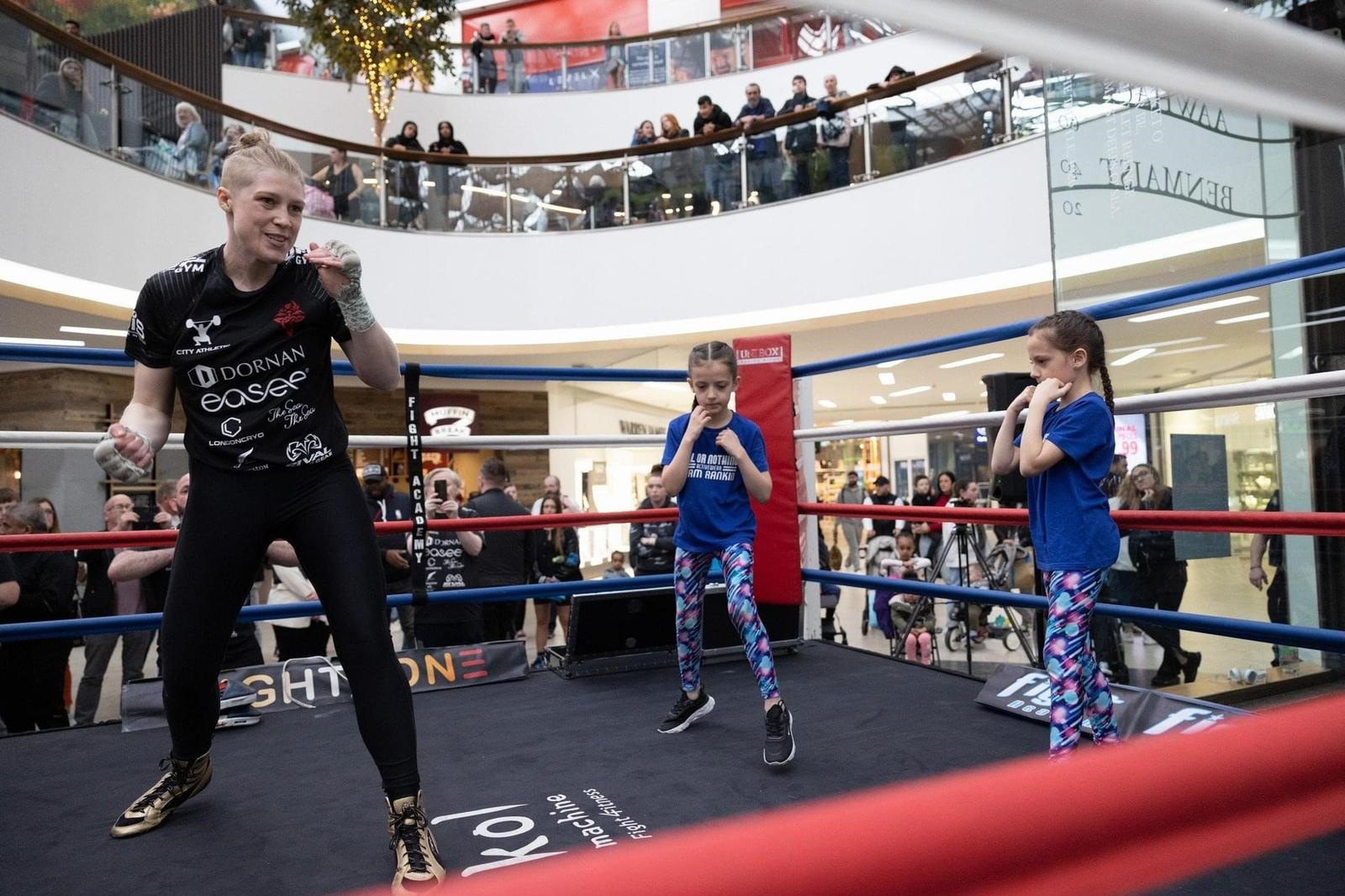