What’s on at Vue 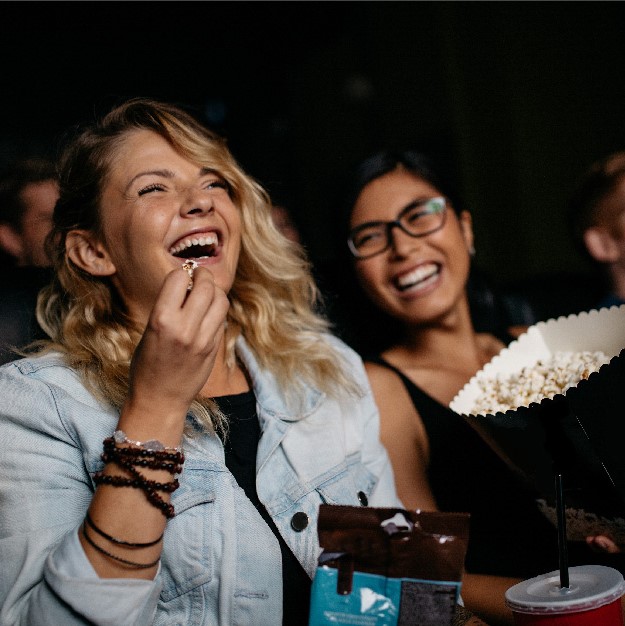 What’s on at Vue?

Whether you are looking for action-packed adventure, a good laugh, or something to suit the whole family, we’ve got you covered at Vue St. Enoch Centre, with our latest film releases. Spend your morning, afternoon, or evening relaxing in our luxury leather recliners, whilst watching the latest releases on the big-screen and enjoying our wide-range of snacks and treats. Go on, book your tickets today and see our May Film Releases at Vue.

Set 34 years after the events of Top Gun, Tom Cruise returns in his iconic role as Maverick. Joined by Jennifer Connelly, Val Kilmer, and Miles Teller, this action-packed sequel produced by Jerry Bruckheimer will be sure to satisfy your need for speed.

Everything Everywhere All at Once – Release date 13th May

An aging Chinese immigrant is swept up in an insane adventure, where she alone can save the world by exploring other universes connecting with the lives she could have led.

Doctor Strange in the Multiverse of Madness 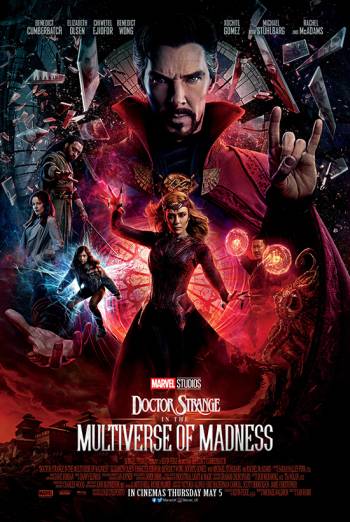 Released on 6th of May, journey into the unknown with Doctor Strange, who, with the help of mystical allies both old and new, traverses the mind-bending and dangerous alternate realities of the Multiverse to confront a mysterious new adversary. 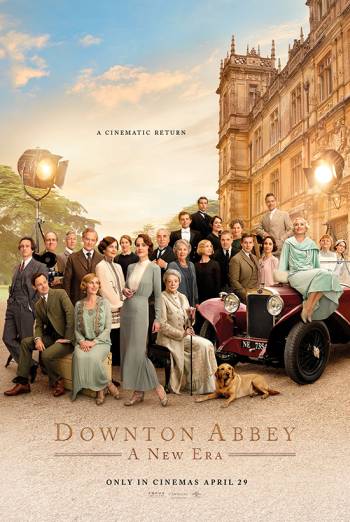 The much-anticipated cinematic return of the global phenomenon reunites the beloved cast as they go on a grand journey to the South of France to uncover the mystery of the Dowager Countess’ newly inherited villa. 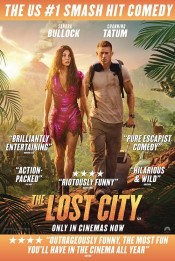 Loretta is kidnapped by an eccentric billionaire who hopes that she can lead him to the treasure from her latest story. Wanting to prove that he can be a hero in real life and not just on the pages of her books, Alan sets off to rescue her.

Fantastic Beasts: The Secrets Of Dumbledore 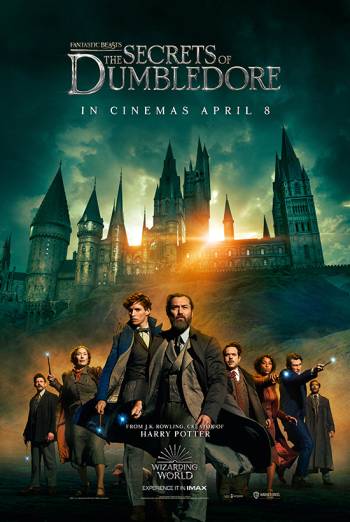 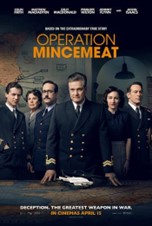 It’s 1943. The Allies are determined to break Hitler’s grip on occupied Europe and plan an all-out assault on Sicily; but they face an impossible challenge – how to protect a massive invasion force from potential massacre. 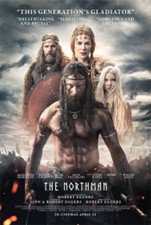 From visionary director Robert Eggers comes ‘The Northman’, an action-filled epic that follows a young Viking prince on his quest to avenge his father’s murder.